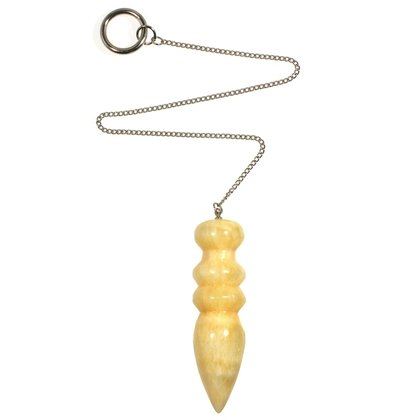 Softly coloured and expertly carved, our Yellow Calcite Egyptian pendulum is a classic 'pendule de thoth'. Calcite is a soothing and deeply spiritual crystal ideal for dowsing and healing. It is believed to enhance meditation and help to ground mental energies. 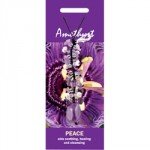 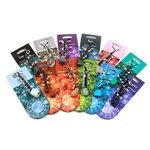 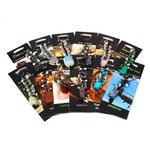 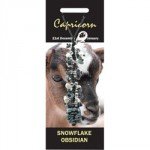 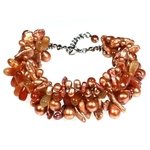 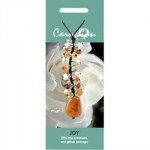 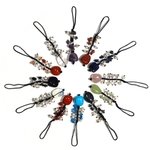 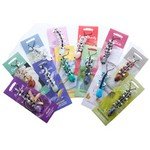 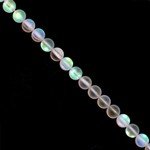 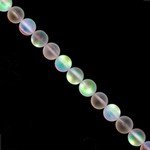