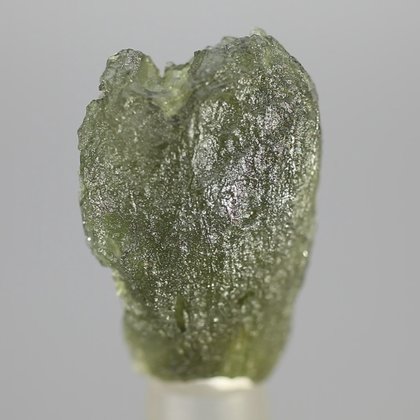 This is a nice specimen of the powerful healing crystal, Moldavite, originally found in the Czech Republic, but now increasingly difficult to source. 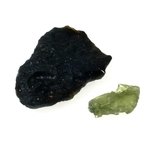 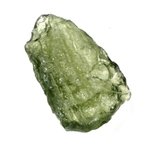 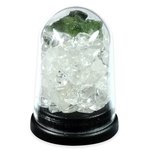 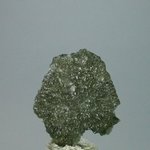 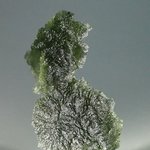 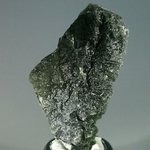 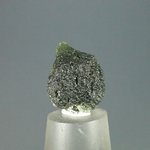 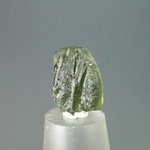 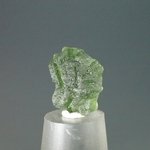 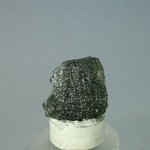 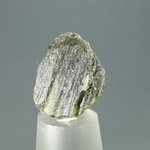 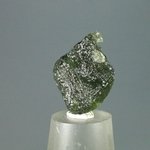 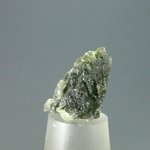 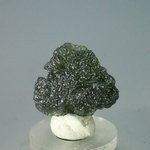 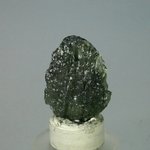 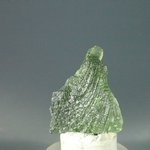