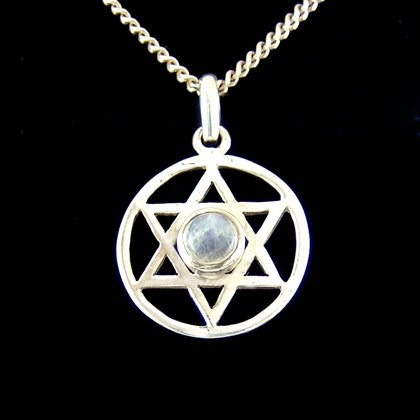 A solid Sterling Silver Hexagram Pendant with a Moonstone.

Six pointed stars are associated with Hinduism, Buddhism, and Judaism.
The reasons behind this symbol's common appearance in eastern and western religions are lost in the mists of time.

Also known as the Jewish Star or "Star of David." 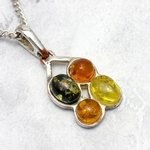 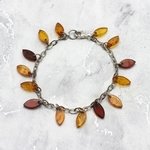 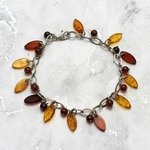 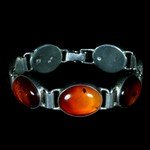 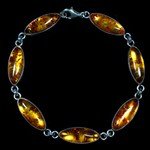 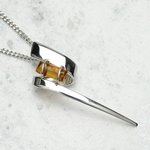 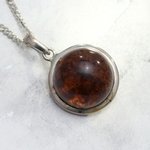 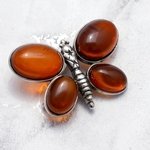 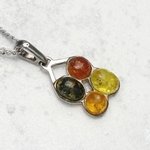 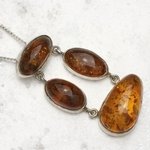 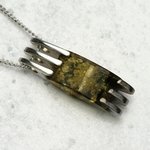 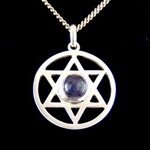 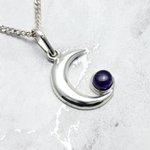 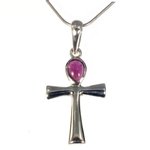 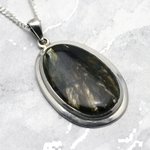 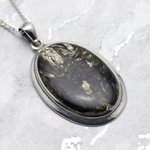