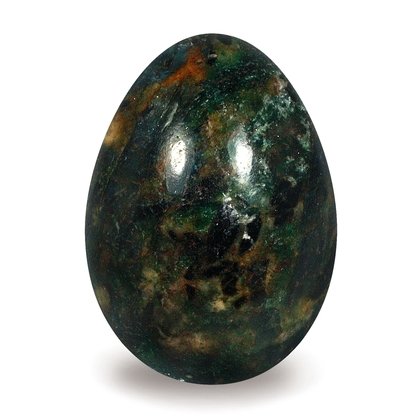 Display your Trinity Stone Crystal Egg on its own stand or in a bowl with other crystal eggs or gemstones. Surprise your loved ones with a beautiful egg sourced from Crystal Age's extensive selection. 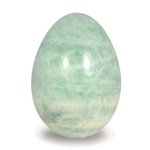 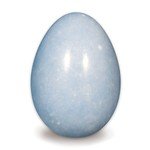 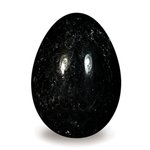 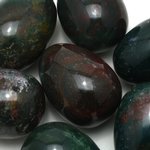 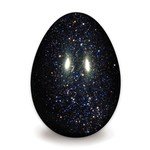 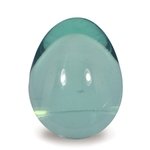 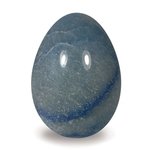 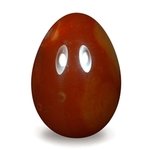 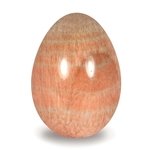 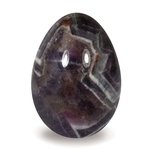 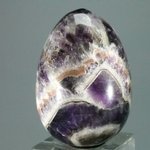 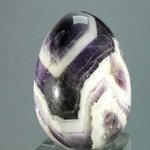