Trinity Stone is a rare beauty, containing the properties and energies of 3 minerals, Fuchsite Mica, Blue Kyanite and Almandine Garnet.

The tapered pyramid shape is said to focus and gently release the power of Trinity Stone for a beautiful crystal addition to your home.

Suitable for all Signs of the Zodiac. 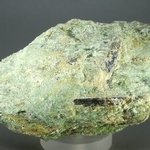 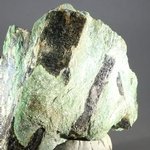 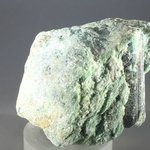 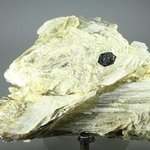 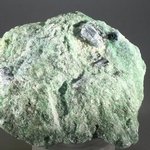 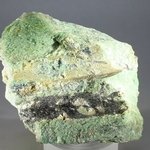 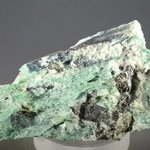 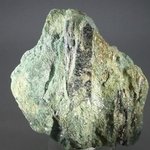 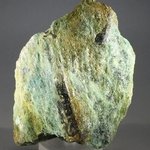 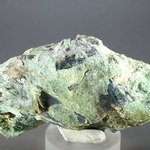