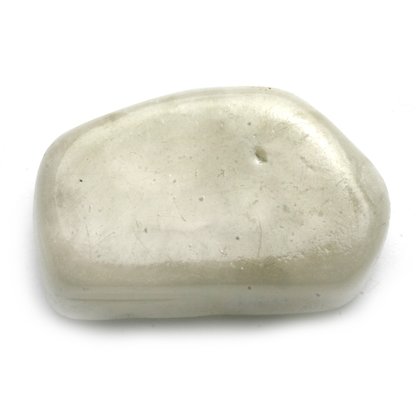 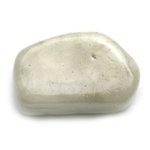 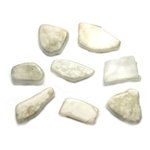 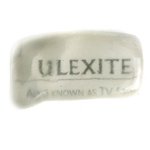 Ulexite is also known as the "TV Stone" due to its fiber optic property. If the slice is placed on top of another object, such as a newspaper, the image of the object will seem to appear at the stop of the slice, similar to the way television images appear on the screen.

Ulexite (TV Stone) Out Of Stock 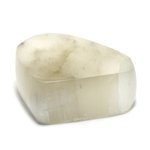