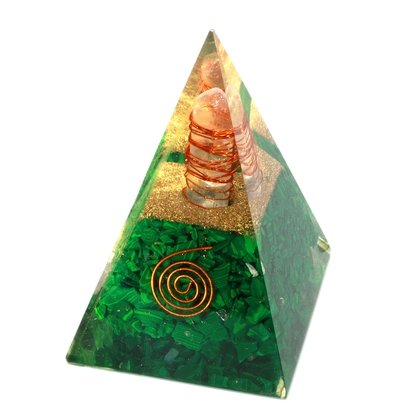 Orgonites (also known as orgone) have the ability to turn negative energy into positive. The combination of these crystals make this a powerful and attractive piece.

Malachite has been used medicinally in many cultures for thousands of years. It may be used to treat inflammatory illnesses or injuries, as well as to reduce fever. It can also be used to absorb pollution and electromagnetic energy around computers and other electrical appliances.

Quartz is used to channel, transmit, cleanse and magnify energy, giving it many uses in crystal healing, meditation and spiritual work. Due to its clarity and tendency to form in straight crystals, quartz is believed to bring clarity and focus to the mind, help decision making and enhance intellect. It is often used in wands to literally direct energy to a desired area, as well as to enhance and strengthen the effect for other crystals.

This would make an ideal gift for a loved one, or simply treating yourself! 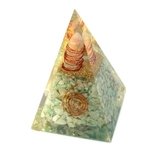 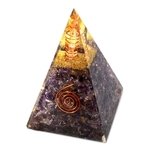 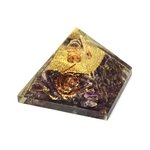 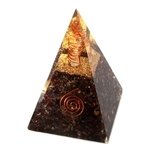 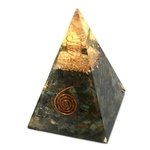 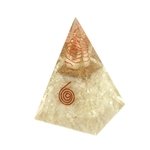 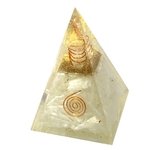 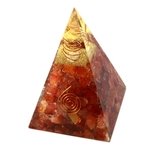 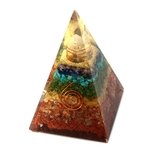 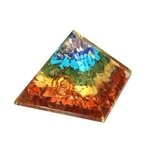 Chakra Orgonite ~50mm Out Of Stock 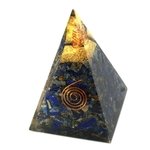 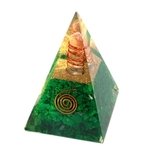 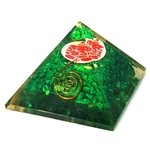 Malachite Orgonite ~55mm Out Of Stock 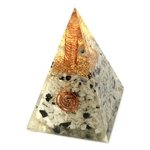 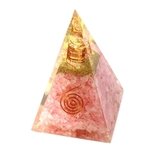 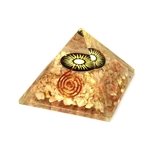 Sunstone Orgonite ~50mm Out Of Stock