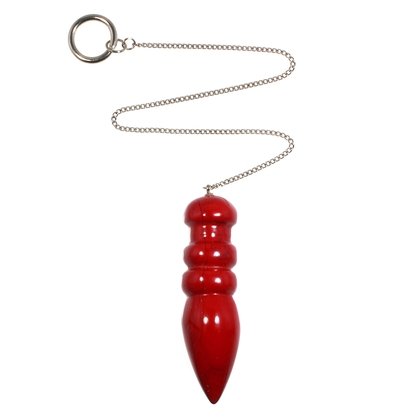 Our Red Jasper Egyptian pendulum has a beautiful colour and a classic 'pendule de thoth' shape. Red jasper has the nurturing, soothing energy associated with all varieties of jasper. It is also encourages passion and dynamic energy. Red jasper is believed to balance the emotions and to bring problems to light before they become unmanageable.

Our Egyptian pendulums are expertly carved in the traditional shape. They have a nice weight to them and a chunky rounded shape. Each one comes on a 25cm silver chain, as shown. 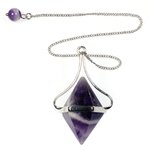 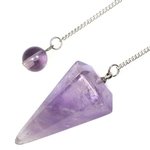 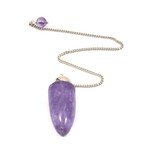 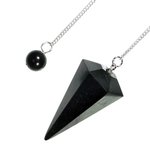 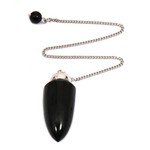 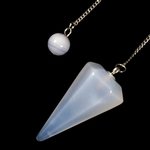 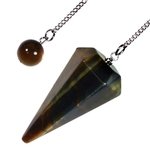 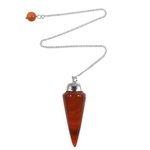 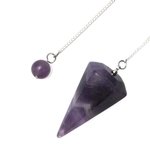 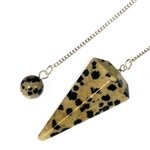 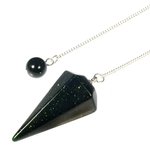 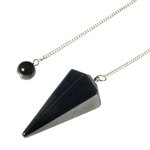 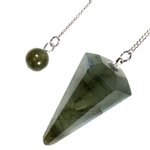 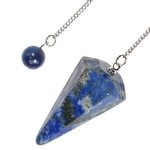 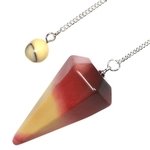