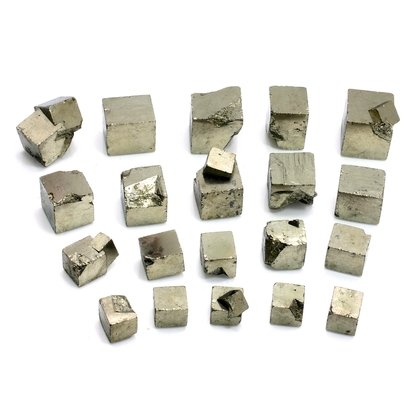 These popular Iron Pyrite Cubes have a lustrous metallic look very similar to real gold which has earned it the nickname fool's gold.   These cubes are naturally formed and originate from Spain, the name Pyrite coming from the Greek word meaning 'a stone which strikes fire'.

Historically, Pyrite was considered a magic stone and a stone of protection. It is still used to shield against negative energy on many levels. As the crystals form cubically, pyrite makes a powerful grounding stone (the cube being a symbol of Earth), giving the wearer or holder a sense of containment. Many believe it bestows the blessing of abundance. 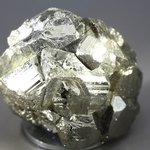 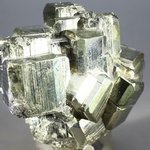 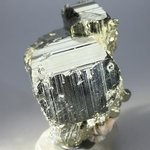 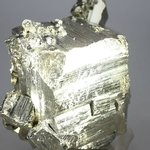 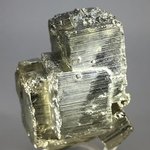 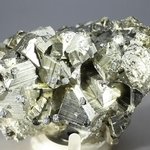 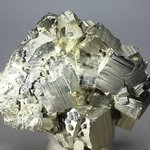 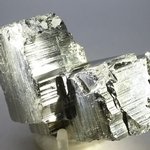 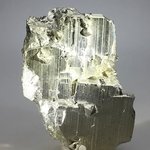 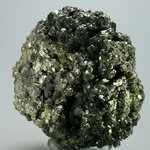 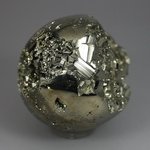 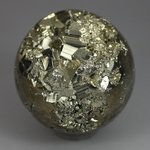 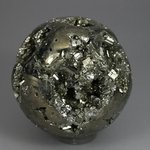 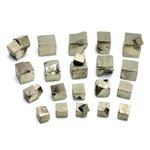 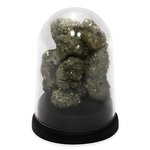 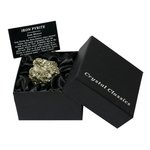