This striking Quartz Point contains a large and beautiful internal 'ghost' crystal, known as a Phantom or Manifestation.

Phantom quartz is an important and unusual occurrance. It is created during the growth of the quartz crystal when a secondary mineral or minerals solidify for a short period within the growing quartz crystal. They appear as a ghost or phantom which mirrors the shape of the larger quartz crystal which encloses it.

Regarded as the rarest shaman stone, Phantom Quartz is believed to have the purest vibration of any quartz crystal. 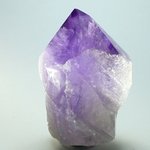 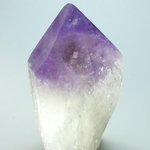 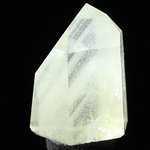 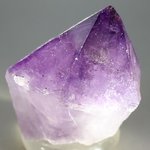 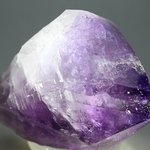 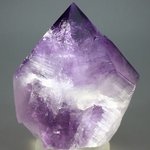 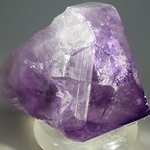 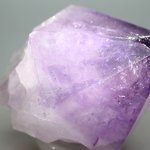 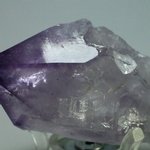 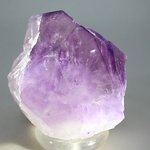 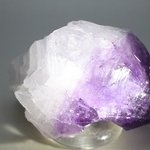 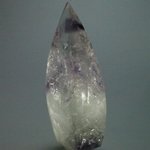 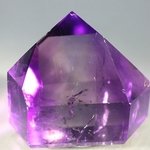 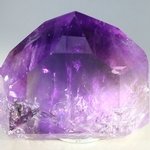 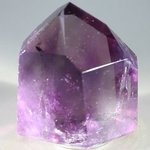 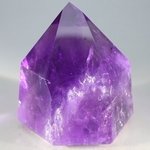