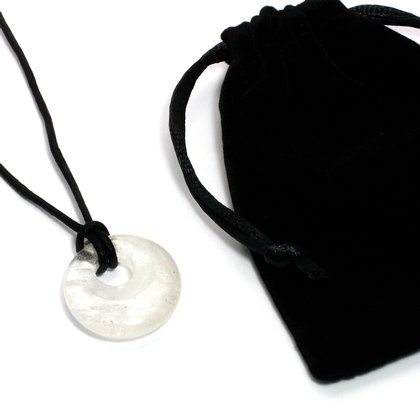 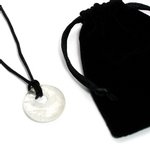 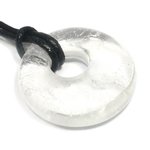 Quartz is arguably the most important crystal in crystal healing. Quartz has a clean energy believed to relieve pain and encourage healing. It is used to cleanse the mind, body and spirit of negative energy and ailments, making it an endlessly versatile crystal.

Aquarius birthstone Quartz. January 20th - February 18th
Aquarius is considered to be an air sign along with Libra and Gemini. Its polar opposite is Leo. Aquarius is thought to be ruled by the plant Saturn, but in recent years it has been thought to be co-ruled by Uranus.

Strung on black waxed-cotton cord with a sliding knot mechanism means this can be adjusted to your desired length. 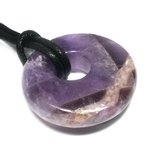 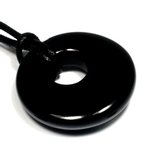 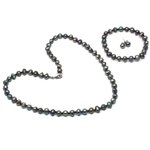 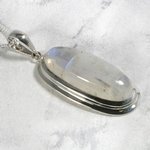 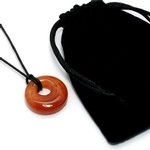 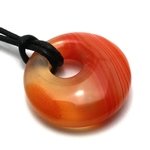 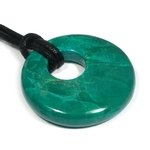 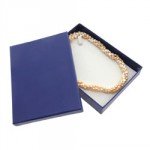 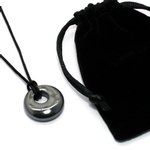 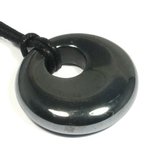 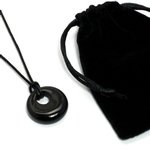 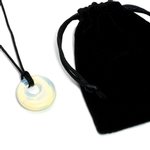