Crystal spheres are said to radiate their energy equally in all directions, so this is a great way to access the power of 'Trinity Stone'. 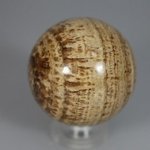 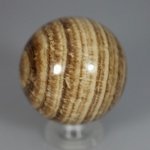 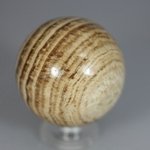 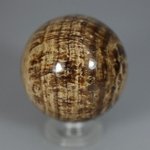 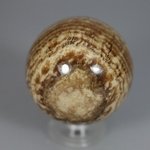 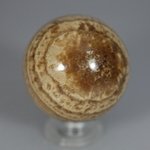 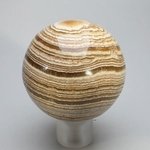 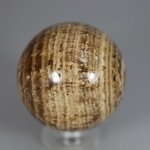 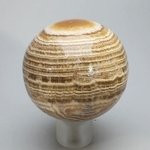 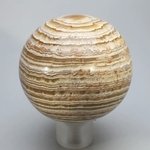 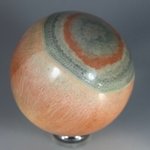 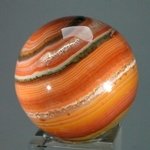 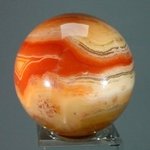 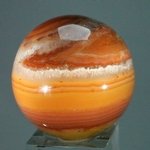 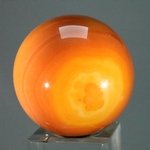 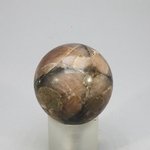